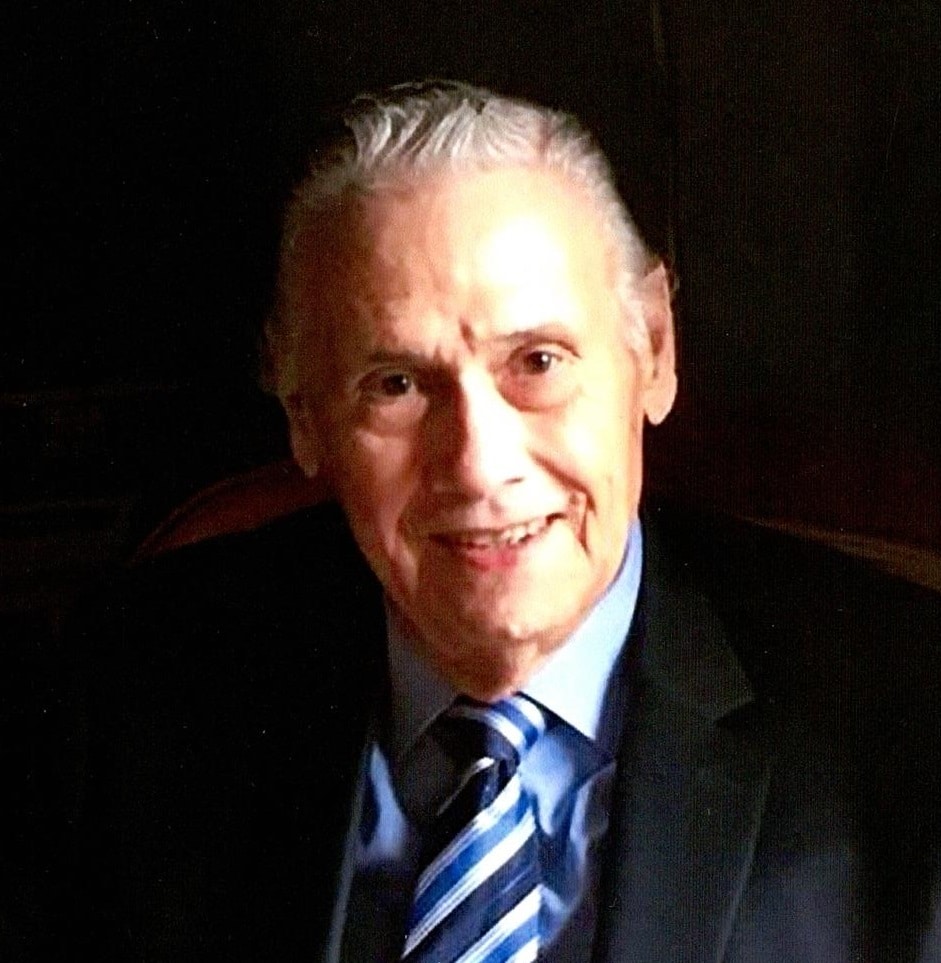 With heavy hearts we announce the passing of Clifford Michael “Mike” Woodhouse on August 14th 2020 at the Perley & Rideau Veteran’s Health Centre.

Due to the pandemic, a funeral service will be held at a later date.

Mike was born in Khurda Road, Province of Orissa, India to Lawrence and Mary Woodhouse on the 24th of December 1934. He lived in India until 1947. At this time the family moved to England. In 1957 Mike moved his new bride and daughter to Canada after enlisting in the RCAF.

Mike served in the RAF and RCAF and was awarded the British Campaign Service medal for service in Singapore, the CF Decoration, Special Service medal and the Commissionaires Long Service medal.

Mike is preceded in death by his father Lawrence, his mother Mary, his brother Douglas, his sister Yvonne and his daughter Debra.

In lieu of flowers donations to the Perley & Rideau Veteran’s Health Centre  is welcome.

Love you daddy, miss you so . You were such an amazing father, best friend and my mentor. You are in God’s hand now but forever in my heart. Sleep well dad. Until we meet again. Xo

Our condolences to Jean and family on the death of Mike, a very friendly, out-going man who always greeted us with smile. He was a smart dresser too, always sharply attired for Mass. Farewell Mike, peace be with you.

My heartfelt condolences on the passing of a wonderful man. I always enjoyed my visits with him. He will be greatly missed but never forgotten. Heaven got another angel.