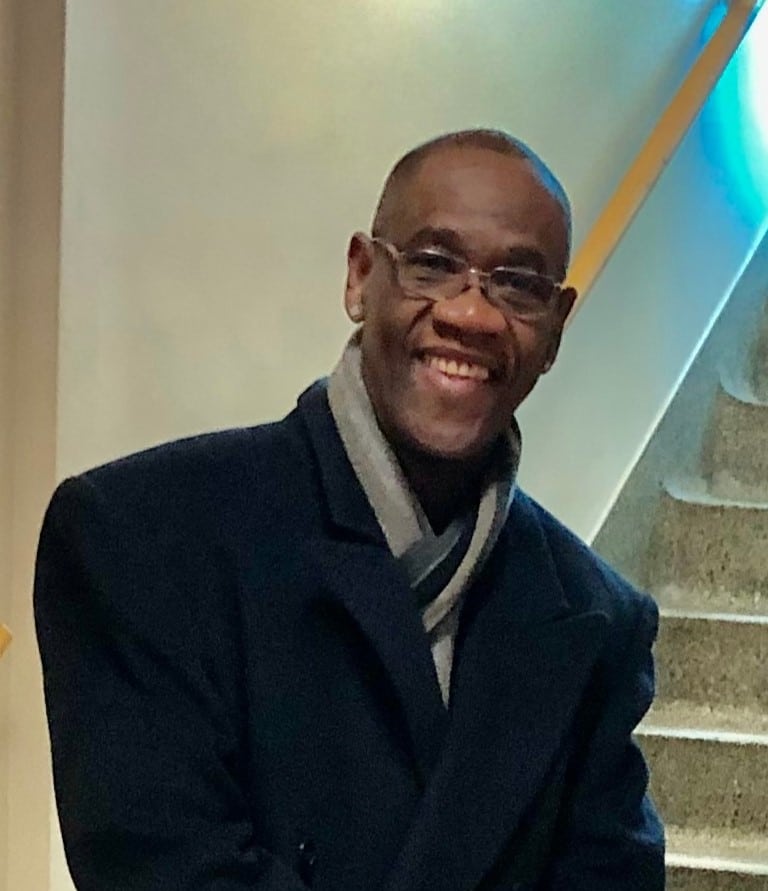 It is with great sorrow in our hearts that we announce the passing of Wayne Anthony Mitchell who peacefully passed away on Wednesday, December 21st, 2022. Wayne, also known as “Bowza”, was born and raised on the beautiful island of Grenada, West Indies. Wayne leaves behind his legacy of being well known for his kindness, strength, love, compassion and particularly, his playful sense of humour. He was a devoted sports fan his whole life. Never failing to miss or know the score of a sports game. He was also a big fan of music, especially the Caribbean sounds of Soca, Calypso and Reggae.

Predeceased by his mother and father; Madonna Mitchell (née McQuilkin) and Wilfred Mitchell.
He will strongly be missed by his loving wife of 31 years, Sally Mitchell (née Ferguson) and daughter, Tamica Mitchell.

The family wishes to express a heartfelt thank you to the healthcare professionals at both The Ottawa Hospital General Campus and The Palliative team at the Élisabeth Bruyère Hospital. As well as everyone at Villagia in the Glebe for their continuous support of Wayne over the past two years while he fought a hard battle.

A celebration of life will be held on Saturday, January 7th, 2023 at 4pm at The Blackburn Hamlet Community Hall (190 Glen Park Dr, Gloucester, ON K1B 5A3). A memorial service will be held at a later date in Grenada.