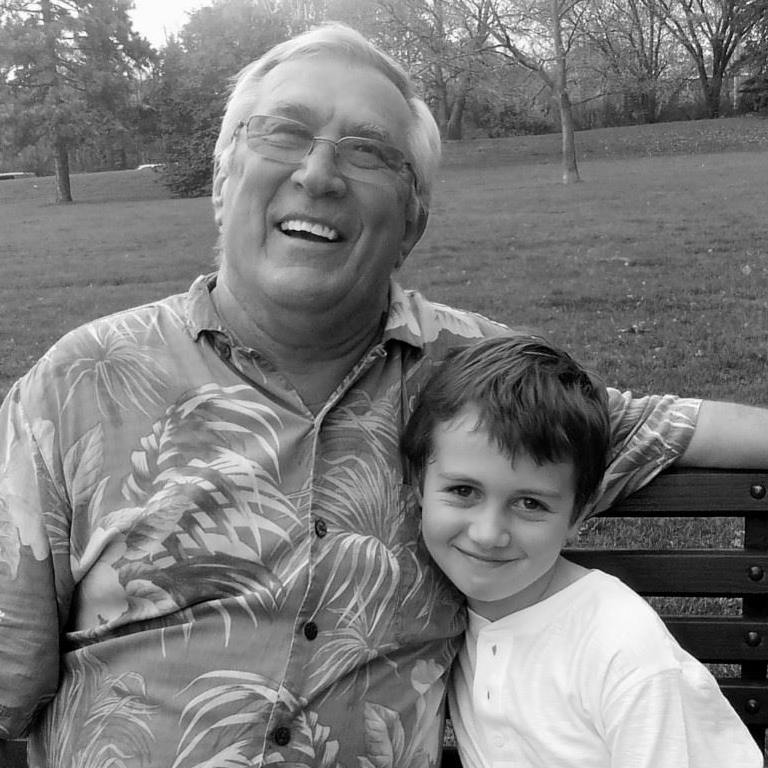 It is with deep sadness that we announce the passing of Richard (Rick) Rowen. Suddenly in hospital on March 16th, 2021 despite the efforts of the dedicated staff at the Ottawa Hospital who took exceptional care of him. Due to complications from heart disease, he was admitted in late October. Unfortunately, during the pandemic, we were unable to visit him in person but his final days were filled with phone calls from friends and family. Staff reported he was making the nurses laugh the night before he passed.

Born to Alfred Ernest Rowen and Marion Elizabeth Bramham in 1951 he was their fourth child in what would grow to be a large family of twelve children. A military family they grew up on base Borden, Ontario. Despite his family’s size there was no shortage of love or laughter. He was a “mama’s boy” and called his mother every week without fail. He loved all of his brothers and sisters and remained close to his family all of his life. Predeceased by his parents as well as his brother’s Randy, Bill, Wayne and Ronnie and his sister Debbie he is survived by his brother Michael and his sisters Diane, Laurie, Anna, Valerie and Shelly.

In 1981 he married Cathy Chambers (O’Neill) and became a very proud father to Tanya the following year. Despite going their separate ways, Cathy and Rick remained lifelong friends and were close until his death. He was an incredibly loving father to Tanya. She spent her childhood as her Daddy’s best friend and he loved to make her smile. Possibly the happiest moment of his life though was becoming a grandfather to Benjamin (Rowen McGovern) in 2007. Rick returned to Ottawa in 2018 and was able to enjoy time with Tanya, her partner Michael (Wright) and Ben. They enjoyed family dinners and movie nights filled with love and laughter. Rick loved music, good food, family, friends and life. He was always quick to offer his help and willing to lend a hand. Rick always had a joke to tell and loved to make us laugh.

Rick was very loved and had many lifelong friends and extended family. He will be missed greatly by his brothers in law Rick Breau and Al White, the Beauchamp family who he grew up with on base Borden, his former son in law Hugh McGovern, the Chambers family and his many friends and coworkers from Nortel and Abott Labs.

No service will be had as this was his wish. He did not care for funerals and often said he would rather we remember him over happy times doing the things we loved. His remains will be interred at Union Cemetery located in Barrie, Ontario with his beloved parents later this year. Gone from this Earth but forever in our hearts.

Until we meet again.

I’m so sorry you had to go so soon. I really enjoyed our talks when we met up. So much reminiscing and laughing.has come to an end. Go fly high with the eagles my friend you are now free. Always remembered. Dianne and Bill