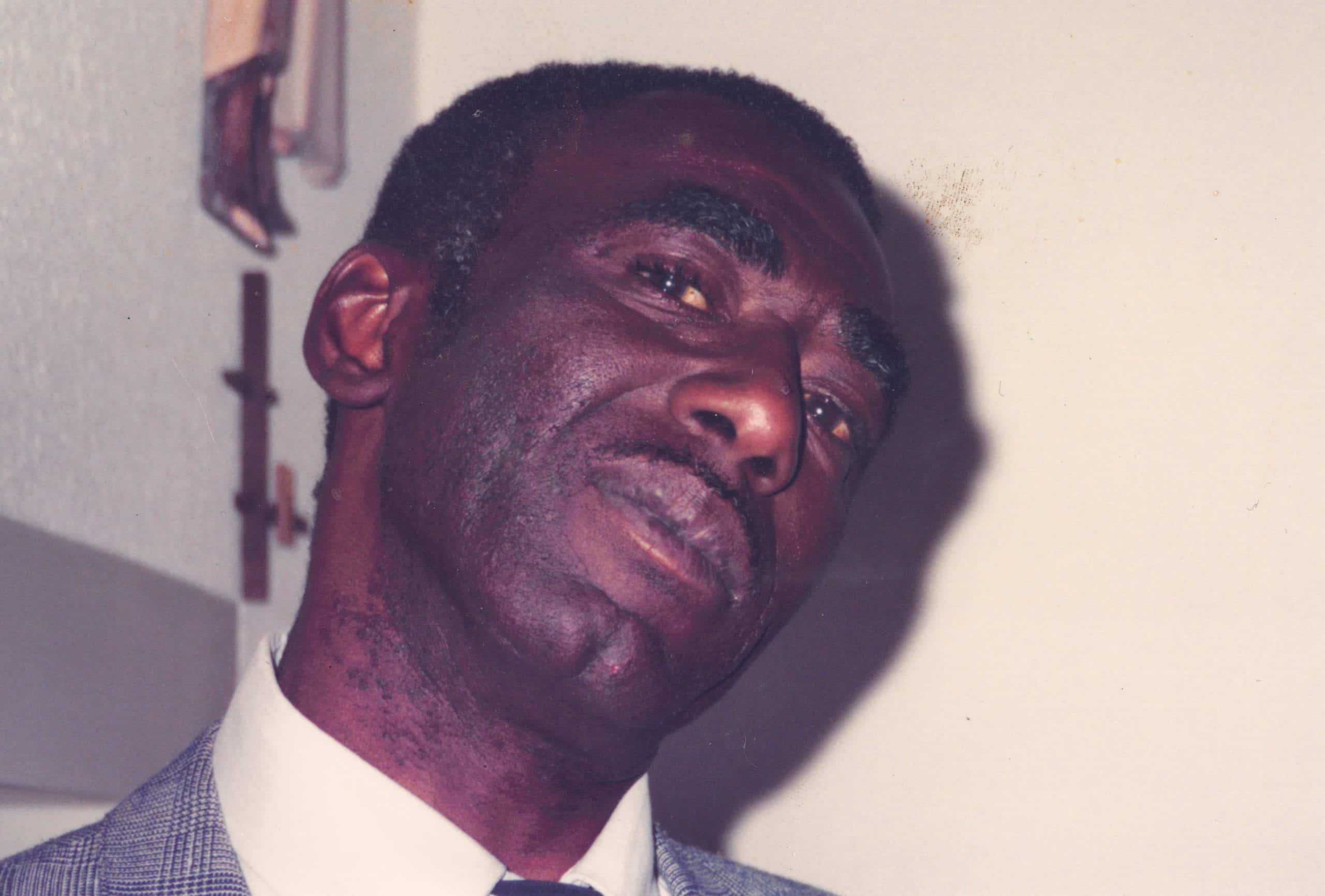 It is with both sorrow and love in our hearts that we announce the passing of Ronald Patrick Hugh Winston McCoy on Friday, October 7th, 2022, at age 81. Despite his battle with cancer, Ronald’s spirits stayed light and he smiled and joked until the end.

Born to Norman Leopold McCoy and Edna Maude Wade (maiden name), Ronald was born in Kingston, Jamaica on February 7th, 1941. Although his birth records state March 7th, his mother Didi(nickname) assured us that she should know the correct birth date!

Ronald grew up in Kingston, Jamaica with siblings, predeceased eldest sister Barbara and is survived by Janet, Constantine, and Marcia.

Ever the Thinker, Ronald was a Network Engineer in Jamaica, where he married, Merle, and they emigrated to Canada where he worked for over two decades before retiring from Bell Canada. He was entrepreneurial, the ultimate tinkerer, a technician, a pilot, a caregiver, a friend, and the source of both wisdom and laughter for so many who knew and loved him.

Ronald leaves behind a legacy of strength, humour and love, with his three strong daughters, Patrice, Therese and Norma, and long-time partner and companion, Gloria. He was beloved by six grandsons, predeceased Kale and survived by Daemar, Jordan, Xavier, Joshua and Dean and his great-granddaughter Dahlia.

Ronald will also be remembered fondly by numerous cousins, nieces, nephews and friends across Canada, the U.S., the UK, Asia and Jamaica.

Ronald was a Dreamer and an Explorer. From one of his favorite poems, High Flight, by Officer Gillespie Magee:

“Oh! I have slipped the surly bonds of earth and danced the skies on laughter-silvered wings; Sunward I’ve climbed, and joined the tumbling mirth of sun-split clouds – and done a hundred things you have not dreamed of – wheeled and soared and swung high in the sunlit silence… And while with silent lifting mind I’ve trod… put out my hand and touched the face of God.”

In keeping with wishes, his daughters will host a small Celebration of Life for family and friends and respectfully ask that in lieu of sending flowers, consider a donation – In Memory of Ronald P. McCoy – to either:

Ronald responded to God's call! May he rest eternally in God's Loving arms.