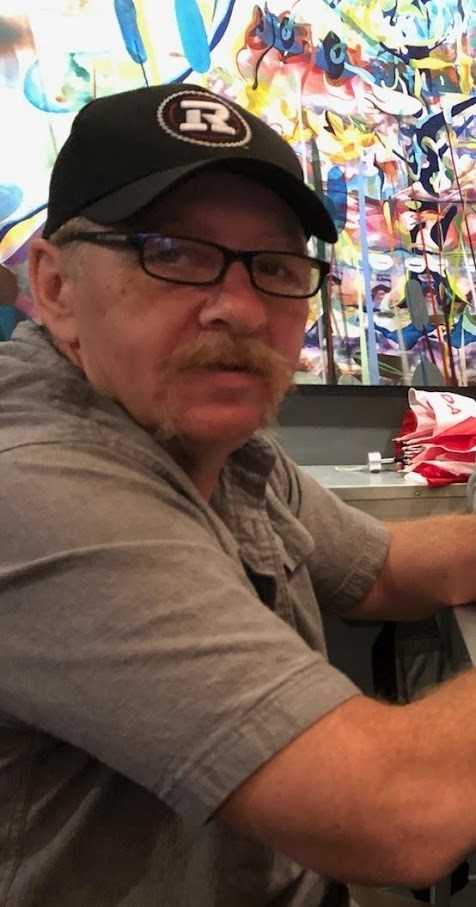 It seems as though everywhere Marcel has been, people remember him, people love him, people have wonderful stories about him. He had a gentle, caring heart. He could connect with anyone, and make anyone feel welcome and at ease.

Marcel fought for injustice wherever he saw it. He was intelligent and questioning, always looking beneath the surface, trying to understand things more deeply, and choosing the alternative route that he determined to be good and right and just.

He was fiercely protective of his 4 children and 13 grandchildren, always putting their needs and wishes above all else.

In his last days he gave his family a list of the most important places to him on earth. He asked that part of his ashes be left at each of these nine locations. These places show us what he held most dear in his life, and help us to understand the story of his life. There’s nothing Marcel loved better than a good story…

New Brunswick
Marcel was born June 15, 1959 in Woodstock, New Brunswick to Arlo and Joyce Mason. He was the eldest of four children, big brother to Robert, Leslie, and James. Even then, his stubborn streak and taste for adventure got him into more than a few tough scrapes.

Iglurjuaq
When Marcel was just 19 he left home and went North, working for the Hudson’s Bay Company. Little did he know he was about to meet Uvinik, his wife for over 20 years, and the mother of his children. When Marcel named Iglurjuaq, Uvinik’s birth place, as one of the most important places in the world to him, she asked him, “why there?”, and he said, “that’s where it all started…”

Iglulik
Marcel, by now lovingly called Maqsai, raised his family in Iglulik for over a decade. He placed great importance on raising his children, Randy, Kevin, Isa, and Charlotte, in their own culture and language. He painstakingly immersed himself in learning Inuktitut as fast as he could, ensuring that his children grew up speaking it at home.

Avammaktulik
Being out on the land was one of the greatest joys of Maqsai’s life, and Avammaktulik was his favorite camping place. He always tried to watch and learn the Inuit way when camping and hunting, and he learned many things from his father-in-law, Nathan Qamaniq.

Iqaluit
In Iqaluit in the 90’s Marcel understood the power and potential of the internet before others did, and he worked to bring the internet to Nunavut. He started Rantin’ and Raven, a message board that promoted social discourse. His work on the message board was the precursor to the political blog he started later, Stageleft, which received national attention, and which helped the rest of Canada to better understand many complex political issues in the North.

Golden Lake
When Marcel came back down south, some of his favorite moments were spent with friends at Mike and Katherine’s home in Golden Lake. Their lakeside cottage home was an escape from urban living, and a venue for political and religious discourse over delicious coffee and food grown in their backyard. Marcel enjoyed the natural settings and the work involved with caring for the land. Katherine was a good friend to Marcel, and before her death she left him a letter with words of wisdom and encouragement for the moment that he faced his own death. These words brought him comfort in his last days.

Shirley’s Bay
Marcel always wanted to be outdoors, and with his grandchildren. He planned annual camping trips for his whole family. He loved to bring his kids and grandkids along with him fishing in the summer, and ice fishing in the winter. Shirley’s Bay was Marcel’s favorite outdoor spot in Ottawa, and he spoke lovingly of it’s beautiful sunsets. He often brought Nathan and Eliza there after they slept over at his home, which they so often did.

Derry, Ireland
Understanding his Celtic heritage was of great importance and spiritual significance to Marcel. He found wisdom and guidance in ancient Celtic stories and teachings. He loved to regale his family with the tales of Finn McCool. He believed that death was not an end, but a gateway to a new adventure, and that entering the spirit world meant joyful reunions and feasting with his ancestors.