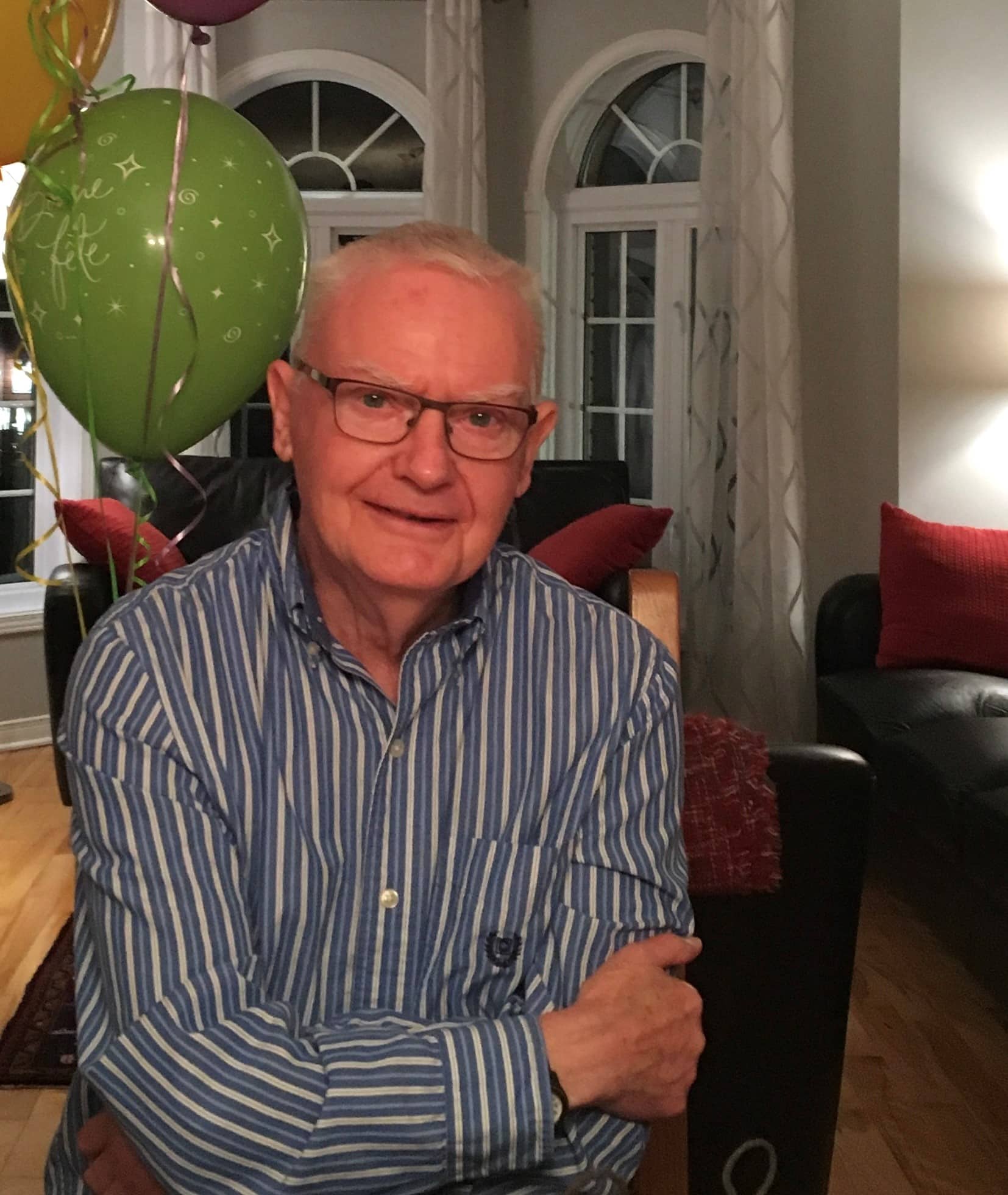 A proud son of Scotland, Les Jack was born in Sandbank, Argyllshire, just before the Second World War, emigrated to Toronto with his family as a teenager, built a 40-year career in the investment industry, and found his happy place at a family cottage in Coboconk, Ont.

Cremation has taken place, with a private scattering of the ashes in Coboconk and Scotland to follow. Les was a staunch supporter of the Canadian Diabetes Society, Canadian Cancer Society, Doctors Without Borders, and the Salvation Army, and donations to any of them would be welcome.

Les survived a world war, a less-than-easy upbringing, making his way in a new country, and the early death of his wife from ovarian cancer, but in the end could not overcome the ravages of Parkinson’s with dementia. He died of complications from the disease in palliative care at the Montfort hospital, in Ottawa where he had moved to be closer to family. His family is grateful for the excellent care and advice he and they received there.

Les was shy but loving, careful with a dollar yet generous, quietly funny, sometimes cantankerous, but most of all, a kind, gentle soul. He will be greatly missed.