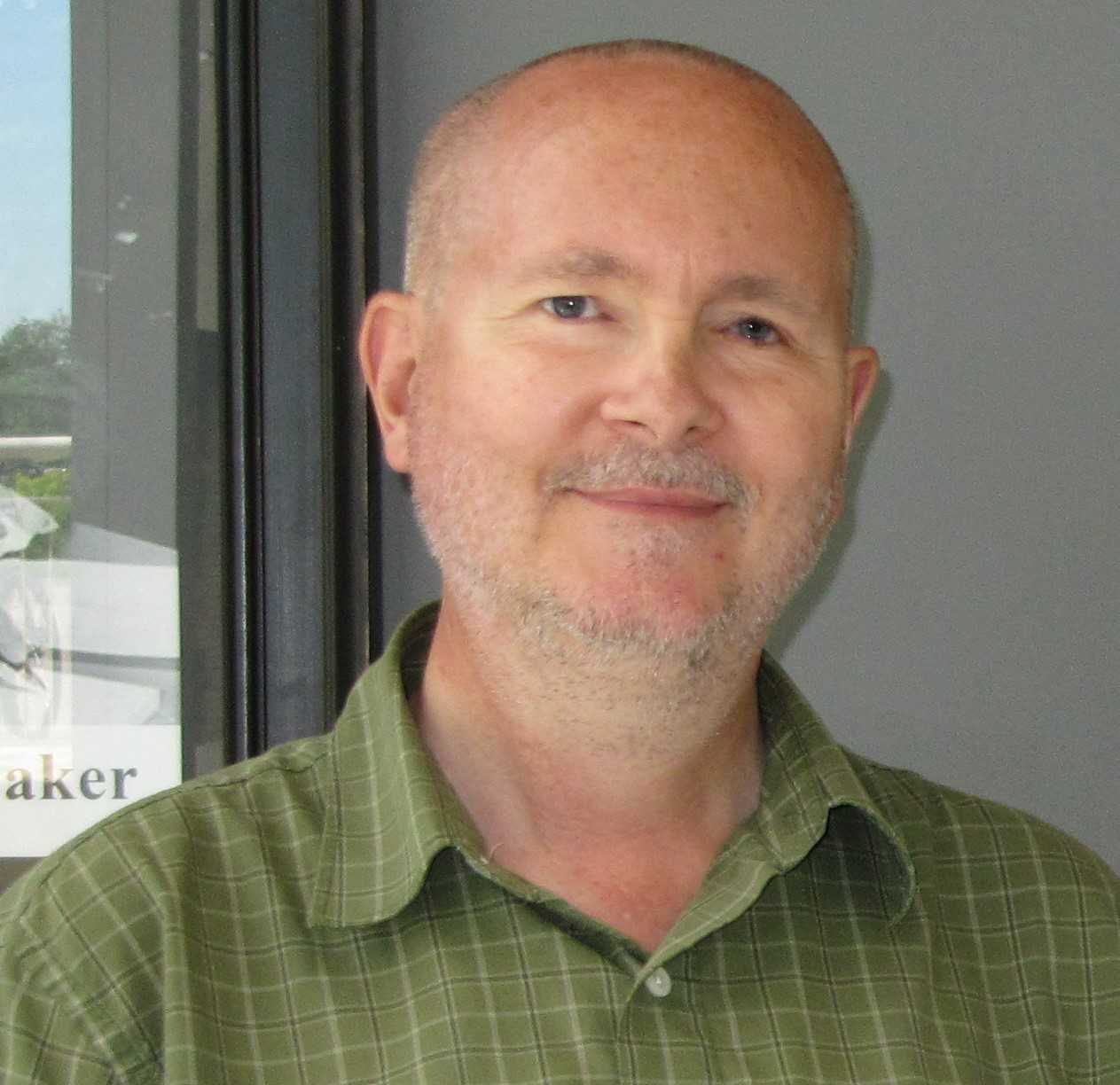 Paul passed away peacefully on Wednesday, April 7, 2021, at the age of 64, following a long and valiant battle with Inclusion Body Myositis. Born May 26,1956 in Montreal, Quebec, Paul was the son of James J. and Muriel Leroux (Cassidy). He was predeceased by his parents, his sister Maureen and his brother Jim. He is survived by Michael, Patricia, Keith (Marian), Kevin (Arlene), Philip, and John (Josie). He is tenderly remembered and missed by Alexander Henryk Wisniowski, his loving husband of nearly 40 years, whom he legally married in 2005.
Paul worked as a French-English translator for the Federal Government in Ottawa from 1981 to 2014. In September 2012, he received the CEO award from the Translation Bureau, and in December of that same year, he received the Queen’s Diamond and Jubilee Medal.
Paul had a remarkable love and talent for writing. He was a prolific writer and translator of poetry, essays, and articles in several languages. He has had several short stories published in various anthologies.
A very special thank you to the staff at Extendicare Medex who tended to Paul through his three plus years there and especially during his last weeks.

Glenda!! So nice to hear from you. Thanks for your condolences. Feel free to drop me a line as and when time permits

Dear Mike, So sorry to hear of your sad loss. Glenda

Dear Alex; It is with great sadness that the Ottawa Knights have learnt of the passing of your long time loving partner, Paul Gregory Leroux. On behalf of the club, please accept our sincere condolences on your loss. You and Paul have been supporters of our organization for many years. Please remember the wonderful memories you both shared over the years and may these memories bring you peace. In Leather Brotherhood and Sisterhood The Ottawa Knights

I had the pleasure of meeting up with Paul during my time as a volunteer with Extendicare Medex. He embraced the community as did they him. I am sure that he will be sorely missed for his insight and quiet wisdom. My thoughts are with Alex during this sad time.

I miss you, my dear friend. ❤️

Paul will always be remembered by me for his way with words in his poems (sonnets) and writings. I will miss him when I get back to Medex.

I knew Paul, he was a wonderful man and a great conversationalist. He was very knowledgeable about world literature and you could feel is passion when he spoke on the subject. I wish to offer my sympathies to his friends and family, especially to Alex.

Love you Alex. This has to be difficult for you. I know you cared for Paul the best anyone could.

It was such a sheer joy to read Paul's columns when he graciously wrote for us at the Ottawa Citizen. He conveyed such a lovely sense of optimism and belief in a better world. Condolences to all.

So sorry for your loss, Alex. Paul inspired me so much over the years with his creativity and zest for life. Thank you, Paul. I will remember you forever.

So sorry for your loss, Alex. Paul inspired me so much over the years with his creativity and zest for life. Thank you, Paul. I will remember you forever.

He was the love of my life. His poetry and short stories reached far and wide. He touched many with his words. Rest in peace. You will not be forgotten

So sorry Alex. Paul will be missed. I will never forget Paul for his smile and his poems May he rest in Peace

So sorry for your loss Alex and family. Paul was a great guy and an inspiration. He will be missed. I will never forget him. May he finally rest in peace.

We will miss you, Paul.