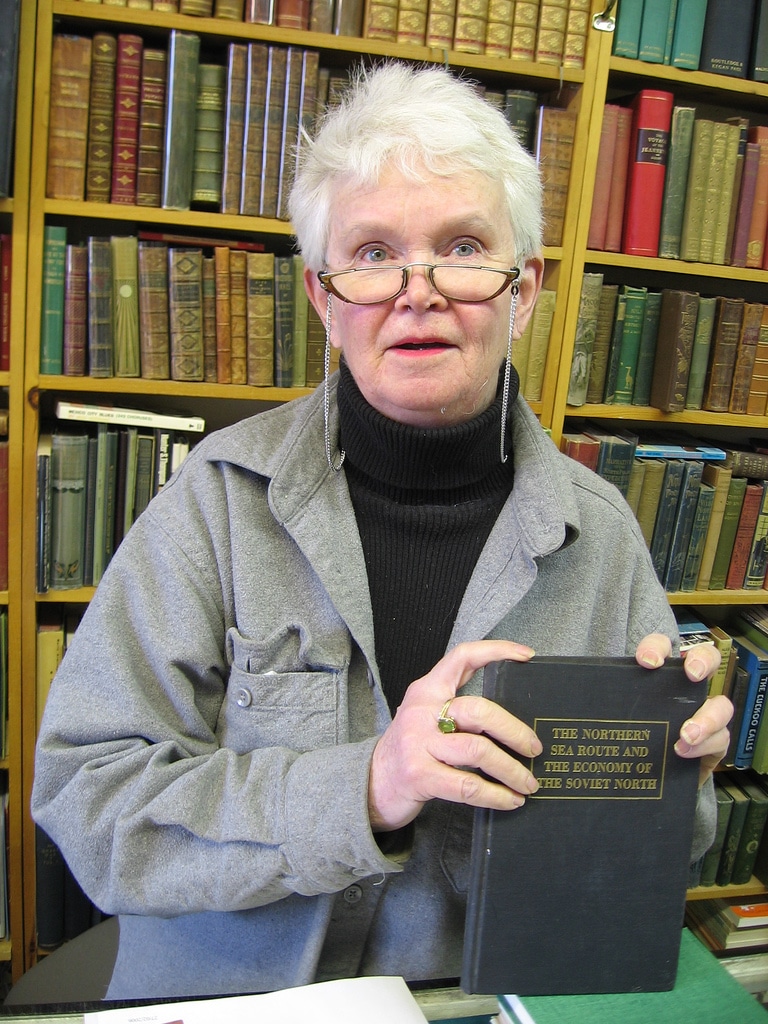 Vivian Alice Hughes passed away peacefully on December 30, 2018 at the age of 79 years. Alice is predeceased by her parents (George and Vivian), John, her husband of nearly 60 years and her granddaughter, Alyssa Ilya Hughes-Lalonde.  Alice is lovingly remembered by her sons Stephen (Mimi) and David (Nalan) and daughter Susan, her four grandchildren, six nieces and nephews, and her only sister Ruth Geddes (Bruce). Although she was born in Winnipeg, Alice grew up in Montreal, where she attended teacher’s college at the Macdonald Campus of the University of McGill.  After several years of teaching locally, her sense of adventure took her to what was then known as Frobisher Bay where she met John Hughes, the man who became her husband and the love of her life.  She and John along with their dog Pan lived in various communities of Canada’s Northwest Territories, including Broughton Island, Cape Dorset and Lake Harbour, during which time she taught school and started a family.

With John, she was a pathfinder as she wandered widely across Canada’s Arctic continuing as a naturalist, teacher and activist.  Below the 69th parallel, Alice’s devotion to dogs continued and she became trained as a Tellington TTouch practitioner.  Wanting their children to share their love of the land, they left the nation’s capital to transform a woebegone shack on the St. Lawrence river into a comfortable country home. There, she also became an entrepreneur, launching “The Kitchen Garden” to provide her community with exotic herbs and home garden staples. Later, Alice took hold of Argosy Books, one of the best-loved antiquarian bookstores in Ottawa. Alice will always be remembered as a character — staunchly  independent, a non-conformist and a trendsetter — a genuine maverick. She was a firm believer that no deed is too small to make a difference and that we, all of us, can be a force for good to make the world a better place. A Memorial Service will take place on Wednesday, January 9th, 2019 at 1:00pm at First Memorial Funeral Services – Fairview Chapel (259 St. Patrick St. Ottawa, ON).  Memorial donations are welcome at the Sierra Club of Canada or local environmental organizations.