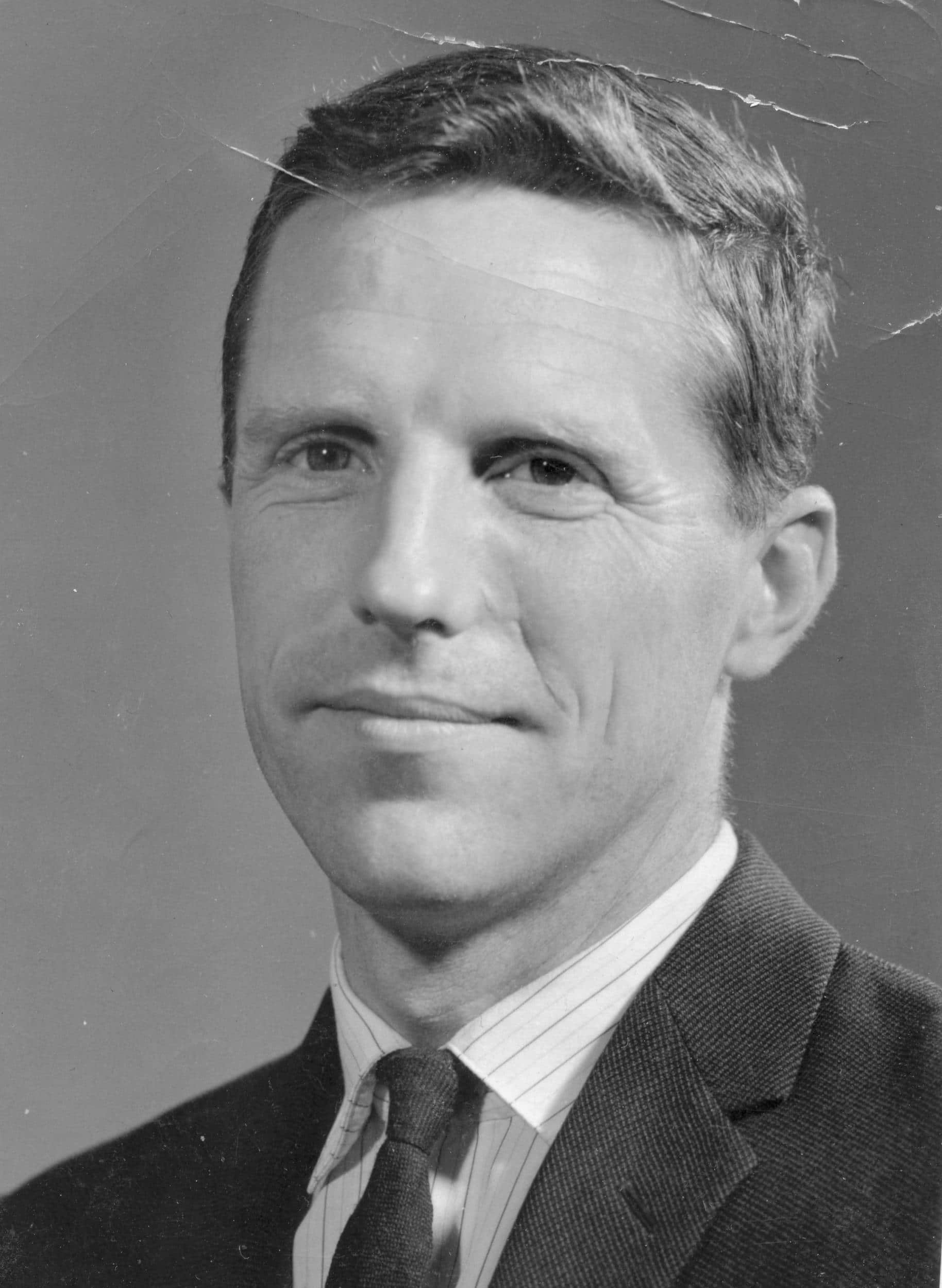 The wonderful John Graham Hughes passed away peacefully at home, surrounded by family, on December 11, 2017 at the age of 81 years. John is predeceased by his parents (George and Bertha), brothers (Brian and David). John is lovingly remembered by his wife Alice, sons Stephen (Mimi) and David (Nalan) and daughter Susan, and his five grandchildren. Born in Rotherham, England, John emigrated to Canada in 1958, graduated from McGill University and married the love of his life, Vivian Alice Howard, in Montreal. He longed for adventure so Alice and he travelled to Canada’s Northwest Territories, where he worked in Frobisher Bay on Baffin Island, and in many remote communities. John’s yearning for challenge took him and family to British Columbia, where he worked for Forestry and Environment Canada.  John continued a stalwart commitment to public service in Ottawa, holding senior positions in Transport Canada and Treasury Board. During this time, John was President of the Ottawa Humane Society and Chair of the Library Board. In his later years, John worked as an international consultant in Bolivia, Peru and Russia. He and Alice owned Argosy Books for 35 years, one of the most beloved antiquarian bookstores in Ottawa. He was a devoted husband, loving father, friend to all dogs, supporter of the downtrodden and beautiful spirit. Memorial donations are welcome at local humane societies.

I served on the board of the Ottawa Humane Society with John for three years. He was a tremendous friend to the animals and accomplished a great deal during his tenure, despite challenging circumstances. I would visit him from time to time at Argosy Books (his second home) and it was always a pleasure to chat and learn about John's family, dogs and latest adventures. I will remember John most for his many kindnesses to me and others and for his unwavering commitment to serving the common good.

My hero, my guide and the only model of a perfect father that I know. He always knew how much I loved and respected him. He always showed me the same back. I'll miss him forever.