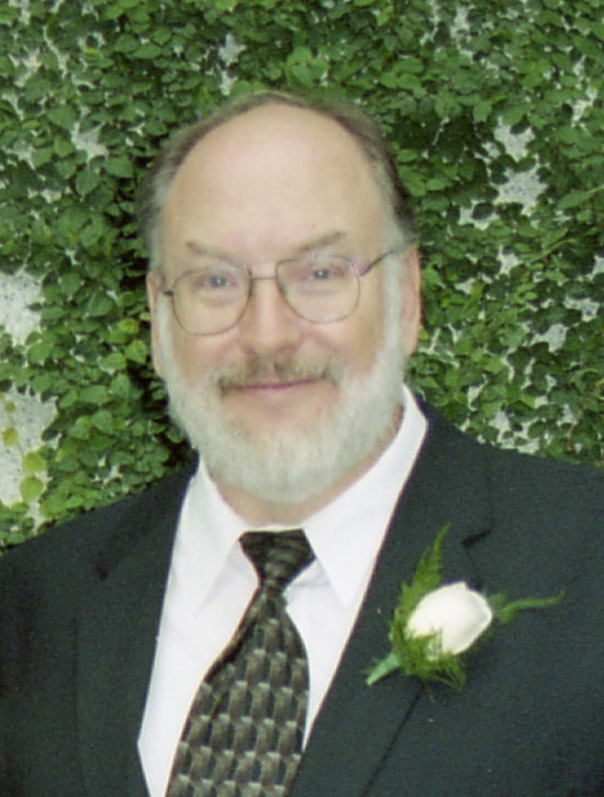 Steve, as he was known by family and friends, was born in Ottawa to the late John and Edna Hobbs. He grew up as the youngest sibling of David and Norma, who predeceased him.

Steve enjoyed and excelled at music and mathematics, graduating from Ottawa Technical High School in 1969. He was a band member, primarily playing the French horn. It was also there that he became interested in computers which ultimately led to his career as a computer programmer, a larger portion of which he spent at Statistics Canada.

In September 1972 Steve married Beverly Milks, and in the coming years they welcomed their three children, Jennifer (Gordon McMillan), Daniel, and Sandra to the family. While saddened, the family is comforted by the Bible’s explanation that he is merely sleeping in death with the hope of a resurrection. They look forward to seeing him again in perfect health on a paradise earth. (Acts 24:15; Psalm 37:11, 29)

Steve was known for his quick wit, favoring puns that might go over your head if you weren’t paying attention, and otherwise often elicited groans. He enjoyed walks along the Rideau River, listening to music on the radio, and a good cup of coffee.

The family wishes to thank the Carlington ACT and Step Down Teams, especially Pierre Bazinet, whose support Steve benefited from, as well as the staff at Edgewood Care Centre where he lived for many years. The care provided by the staff at the General Hospital during the final weeks of his life after his cancer diagnosis is also greatly appreciated.

A memorial service will be held at the Kingdom Hall of Jehovah’s Witnesses at 1637 Cyrville Road in Ottawa on Friday, July 15th at 7:00 p.m. Masks are encouraged for those attending. The program will also be shared via Zoom; please contact the family to obtain the information needed to connect.