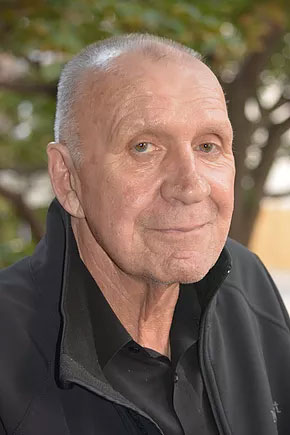 Wayne Roger Harding was born in New Westminster, British Columbia in 1938, the son of Ellen Aili Lahti who raised him as a single parent in Vancouver in the years of the Second World War and after.  In 1948 she married Cyril Harding who became his adoptive father, and the family moved to Woodfibre, a small mill town on the coast north of Vancouver where he went to school, graduating from high school in 1956.  He studied at the University of British Columbia and later at Putney College in London, England.

Returning to British Columbia in 1963 he worked as a reporter for The Canadian Press and the New Westminster Columbian, as editor of the Williams Lake Tribune and as a desk editor with the Victoria Times.

In 1973 he was appointed Assistant to Graham Lea, Minister of Highways in the Government of British Columbia and in 1976 as Press Secretary to the Honourable Dave Barrett, former Premier and Leader of the Opposition in the British Columbia Legislative Assembly.

He is survived by Jean-Marie Trouyet, his companion of many years. 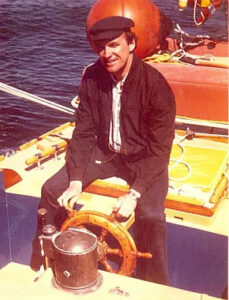 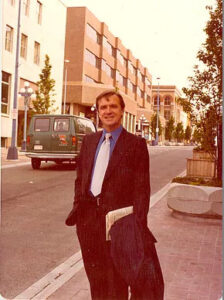 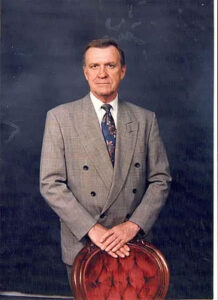 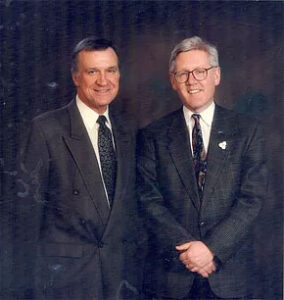 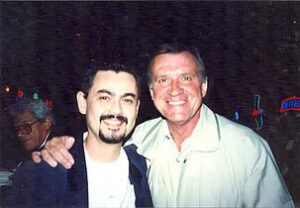 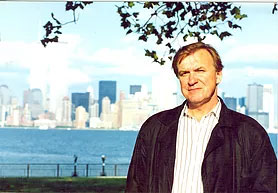 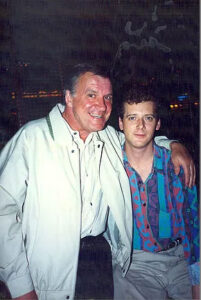 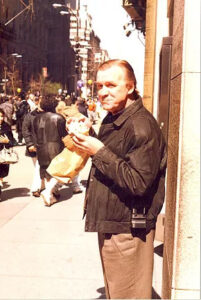 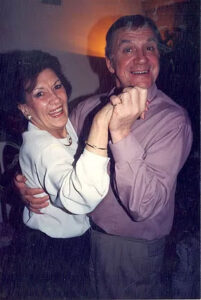 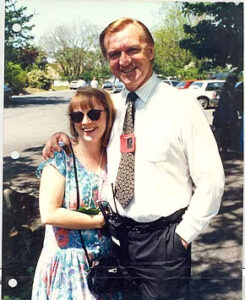 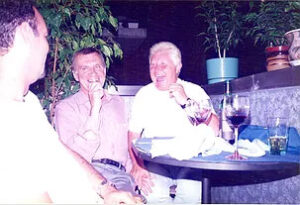 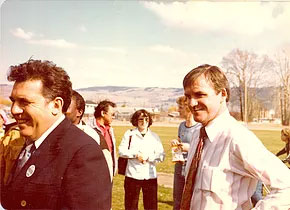 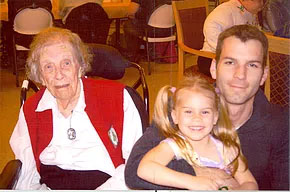 Wayne was an extraordinary man. He navigated the waves of political turmoil with serenity and resilience. Always composed, always constructive. Throughout my time in politics and on Parliament Hill I always looked forward to the goodness of his presence, his wisdom, his incisive common sense and wit. I wish we had more people like Wayne in the Movement. We miss him. I miss him.