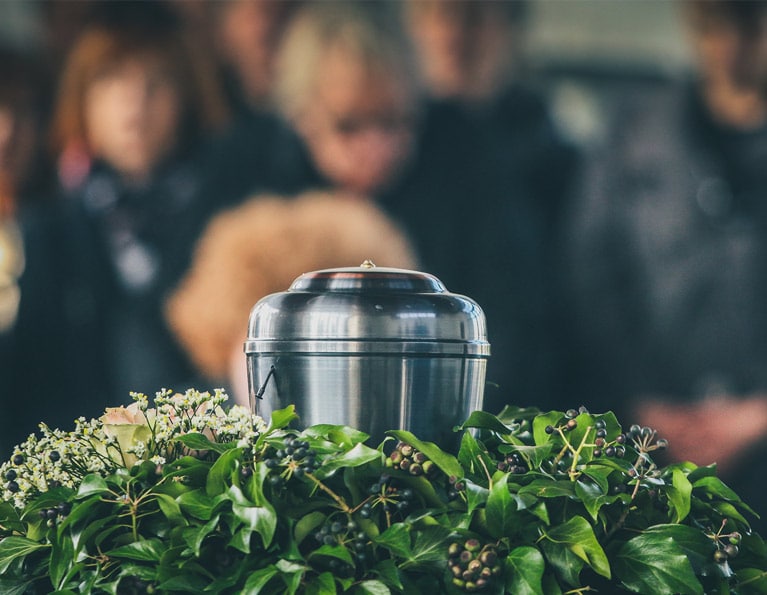 German Alejandro Costa passed away in his home at the age of 74 on December 3rd, 2020 surrounded by family.

His diagnosis of Alzheimer’s three years ago, was a tremendous blow because he watched his mother struggle with the same disease for twenty years—he fought it valiantly trying treatments and promising studies. In August 2020, he developed an aggressive skin cancer, and the radiation treatment was brutal on his body, and accelerated his Alzheimer’s. He subsequently developed other complications which in the end combined to free him from what would have been a long, drawn out condition.  Although the Alzheimer’s impacted him, there were glimpses of Dad until the end that we will carry with us always. He was a man of tremendous faith, which sustained him until the very end.

German was born in Valparaiso, Chile and came to Canada in 1968 with $20 in his pocket. He knew no English or French but over time and a lot of hard work, he became a mechanical engineer in the aeronautical industry and worked for Pratt & Whitney Canada until he formed a company and worked for himself. He spoke 5 languages, was an expat in Brazil for two years and throughout his career traveled all over the world teaching about turbine engines—which he loved to do. Throughout his life he served in various capacities for The Church of Jesus Christ of Latter-Day Saints.

He is survived by his loving wife, Cynthia Costa who cared for him steadfastly and whom he loved very much. He is also survived by his daughter Deborah Dixon (Dennis); Germain Costa (Jodi); Desiree McCarthy (Aaron); and Nathan Costa (Amelia) each of whom were his favorite.

He is also survived by his grandchildren Nadia; Samuel; Isabel; Tay; Abrie; Lauren; Germain; Caden; Carson; and Elijah as well as two great grandchildren. As well as siblings Carlos, Aldo, Anita and David.

He is preceded in death by his parents Juan Costa Francis and Filomena Costa Barrios, and by his brother Patricio.

In lieu of flowers, the Costa Family asks that donations be made to the Alzheimer’s Society of Canada https://alzheimer.ca/en/take-action/donate

My sincere condolences to all of your family.