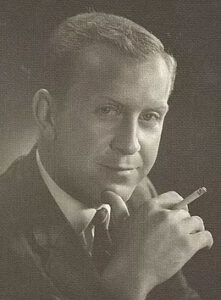 Hultquist, Terrence Wayne – On the evening of Nov 7, 2013, Terry passed away peacefully at the Ottawa General Hospital. He was 74. Son of the late Frans Axel (Frank) Hultquist and Pearl Beatrice Robinson. Loving brother to Barbara (Norman) and Norma (Elliott). Terry leaves behind his three children, Karen, Ken and Brent; and his four beautiful grand children Jessica,Hannah,Taylor and Silena. He will be sadly missed by our families on both sides of the border, especially Gary and Victor Norman of upstate New York. To Joseph Mazza, as well as Mark and Michael here in Ottawa, we send you our warmest gratitude. A special thank you to all the staff at the Ottawa Hospital, Civic and General Campuses combined. To Dr. Cook and Dr. Regnier and to your incredible nursing staff, who comforted Terry in his last hours, we thank you. Funeral Arrangements are under the care and direction of First Memorial Funeral Services – Fairview Chapel – 259 St. Patrick St. Ottawa, ON. In memory of Terry, donations to the Ottawa Hospital would be warmly received. We love you Dad, goodbye, until we meet again.