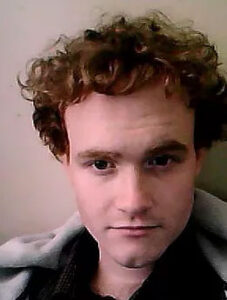 HEWITT, Taylor Ford – Suddenly on June 9th, 2013 in Gatineau, Quebec at the age of 23.  He is survived by his parents Michael and Li Hewitt, Sister Alanna Hewitt, Aunt Fran Ford, Uncle Tom Ford, Uncle Russ Dawydiuk, Uncle Kevin Hewitt and Grandmothers Irene Ford and Barbara McCreary.  Taylor worked tirelessly as a professional fundraiser for the Red Cross.  The path he chose in life was a difficult one, full of hurdles, but Taylor managed to overcome most of them.