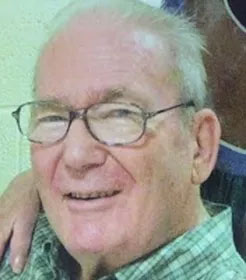 One thought on “Patrick Martin Roche”