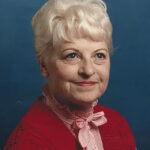 ST.JEAN (nee Jeckells), Poppy – It is with much sadness yet so many wondrous memories that we announce the passing of Poppy St. Jean on March 13th, 2013 in her 89th year. Born in Reedham, England, October 2nd, 1923, Poppy emigrated to Canada in the fall of 1946. Dearly loved mother and friend, she inspired […] 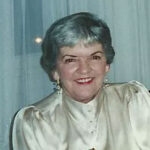 CALDERWOOD, Muriel – It is with great sadness that we announce the passing of Muriel Calderwood on March 5, 2013 in Ottawa at the age of 83. Beloved wife of the late Douglas Calderwood. She leaves behind her children Linda (late Joseph White), Nancy and John. Cherished grandmother of Michael (Tania Jacques), Laura and the […] 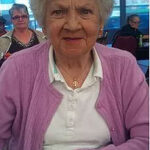 After a short battle with lung cancer, Gisèle passed away on Sunday, March 3rd, 2013 at the age of 77 at Elisabeth Bruyère in Ottawa. She will be truly missed by her only child, Louise (Ron) and only living sister, Simone Desabrais. My mom has gone to heaven to be reunited with 12 of her […] 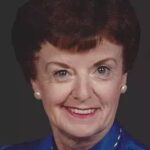 GAULIN, Sheila – Passed away peacefully in her 91st year on February 1, 2013 at Elisabeth Bruyere Centre, with her loving daughter by her side.  Proud grandmother of Christopher, Amanda (John), Jenna, and Joshua, and great grandmother of Joshua and Oliver.  Predeceased by her beloved husband Charles, son Gerald, her parents and six siblings.  Sheila will be […] 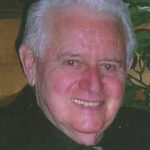 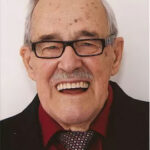 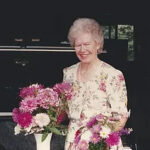