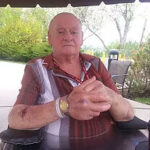 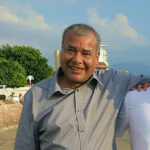 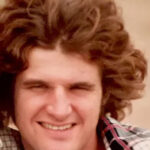 STEELE, Charles Richard “Rick” – Passed away peacefully on Friday, April 24th at home with his loving family by his side.  Rick will be deeply missed by his loving wife Bonnie.  Cherished father of Shawna Lee and Kyle Alexander.  Loving son of Rita Steele (nee Millette) and the late Frank Steele.  Deeply missed by his siblings Francine […] 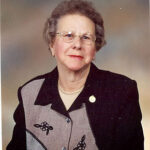 Passed away peacefully, surrounded by her loving family on Saturday, April 4, at the age of 86. She is predeceased by her beloved husband Alain, her sister Cécile and her brothers Bruno and René. Loving mother of Louise (Alain Desrochers), Nicole (Gilles Couturier), Guy (Lynne Gauthier-Major) and Joanne (Damien Morin).​ She was the cherished grandmother […] 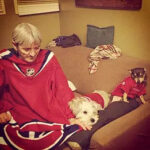 Thomas, daddy, butch, Jim, James, Papa; whatever you called him there was love and respect behind it. He was a soft soul hidden behind a tough exterior. He had a good heart and for those he loved he would move the moon and stars just to make you smile. He never demanded anything but something […] 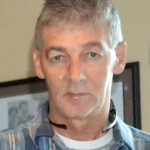 BULLARD, Robert “Bobby” Bullard – Passed away peacefully on Wednesday, March 25, after a long battle with cancer surrounded by his loving family, at the age of 56. Beloved partner of Nicole Côté. Loving son of Barbara Bullard and the late Patrick Bullard. Cherished brother of the late Bruce Bullard (surviving Patty), Sandra Oliver (Mickey) […] 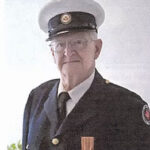 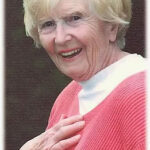 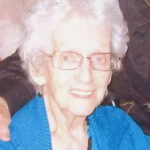 Our beautiful family matriarch, MONA WILLIAMS (nee Piché), was born on December 8, 1915. On Friday, March 13, 2015, in her 100th year, her beautiful blue eyes closed forever.Although her passing saddens us, we are grateful for the blessing of her sharp mind, as it allowed her to quench her thirst for knowledge until the very end, and to […] 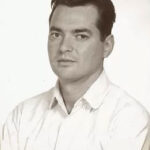 Peacefully at the Montfort hospital after a short illness. Predeceased by parents Euclide Gauthier and Mae Wilson, brothers Thomas, Jack and Jim and sisters Elaine and Estelle. Survived by brothers Ted and Bob and many nieces and nephews. Family and friends are invited to visit at First Memorial Fairview Chapel, 259 St. Patrick Street on […]