BLAIS, Raymond – Died suddenly December 16, 2015 at the age of 86 at the Queensway Carleton Hospital. Survived by his wife June and children Suzanne, John (Linda), Raymond Jr, Ronald (Merle), Jeannette, Richard (Claudette), Joanne (David), Kimberly, and Christine (Steven).  He will be missed by his many grandchildren and his sisters Lucy and Therese. A […] 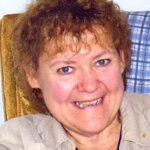 VAN DER HORN, Wendy Janet – Passed away after a long battle with cancer and her loving family by her side on December 18th, 2015 at the age of 58.  She will be dearly missed by her loving husband Tim and son Tiemen.  Sadly missed by her sisters Sandra (Rory), Nancy (Ron) Ferguson and Peggy (Bill) Dobson.  […] 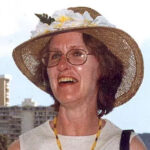 It is with extreme sadness and ultimate relief that we write to let you know that Karen Copeland (Dubby) died at 12:45pm on 14th December 2015 at the Elizabeth Bruyere Hospital, Palliative Care Unit in Ottawa.  Judy F was with her through her six week journey and there as she departed for her next adventure.  As you all […] 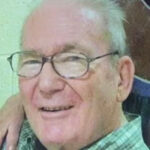 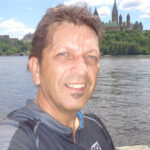 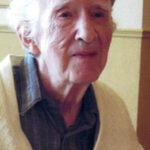 Frederick Roy Lipsett was born in Vancouver to a family of ship chandlers and collectors. His early life was marked by a youthful passion for music. Just before the outbreak of World War II, he was in England with the Kitsilano Boys’ Band. Later in life, he was well known in the neighborhood because, unlike […] 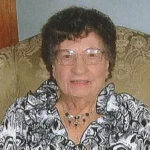 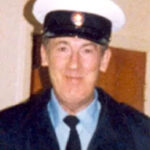 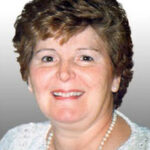 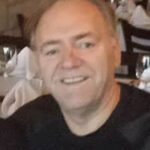 William Frederick (Bill) Turnbull, 60, of Ottawa, ON, passed away peacefully at the Ottawa General Hospital on 18 November 2015 following a challenging illness. A Celebration of his Life will be held on Monday, November 23 at 678 Richmond Rd, Ashton, ON at 1:00 pm…speeches, anecdotes and war stories are welcomed for anyone who wishes to say a […]