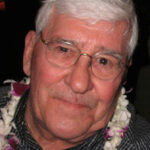 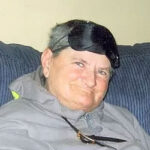 It is with deep sadness that we announce the passing of our sister Louise Colette Marie Tourangeau on Monday, March 7th, 2016 at the age of 66.  Survived by siblings, Thersa, Francis, Robert, Anne, Gerald (Deceased), Barbara, Lise (Twin), Peter, Patricia, Patrick, Joeann and Wendy.  She will be missed by many nieces and nephews.  Friends […]

Passed away February 21, 2016 at the age of 87 at the May Court Hospice. Beloved husband of 52 years to Henny (nee Hoppenbrouwer). Dear father of Martin (Kim) and Opa of Paige. Dear brother of seven sisters, one predeceased; and two brothers. At Harry’s request, there will be no public service. In lieu of […] 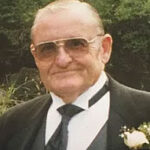 Denis Marleau B.A October 19, 1937 ~ February 19, 2016 It is with heavy hearts that we announce the passing of Denis Rodger Marleau.  Denis died of a heart attack at the Ottawa Heart Institute on February 19, 2016.  Beloved husband of Suzanne Marleau (nee Labute).  Loving father of Susan McIntyre (Jim).  Proud grandfather of […]