Tell your loved one’s story and leave behind a legacy for future generations with an obituary from First Memorial Fairview Funeral Services Ottawa. An obituary in Ottawa serves as notice for your loved one’s passing and may include any visitation, burial or cremation arrangements made, but also enables future generations to learn about their ancestors who lived in Ottawa and surrounding areas. Friends and family may offer condolences online and send flowers if desired. 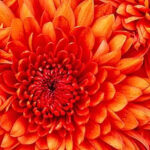 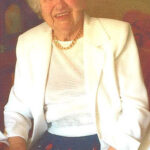 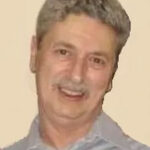 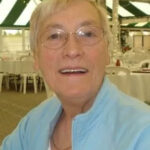 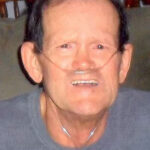 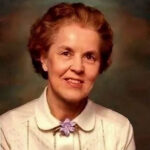 Dorothy passed away peacefully, surrounded by her family, at the Ottawa Hospital Civic Campus, March 21, 2017. Beloved wife of Whitman (predeceased), and cherished mother of Tom, Marcia and Doug, grandmother of Jessica (Tom Woods), Michael (Tanya) and Kevin Wright, and godmother of Dona Brown. Dorothy will be remembered for her compassionate nature; her love […] 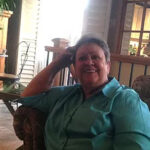 Passed away March 17th, 2017 at the Queensway Carleton in her 78th year. Gloria joins her husband, Cyril Brownrigg, and daughter Deborah Brownrigg (Brian MacDonald) whom she loved dearly. Predeceased by her parents Emilien LeBlanc and Regina (Alain) LeBlanc. She is survived by her daughters Nancy (Jeff) Gibson and Karen Brownrigg and step grandson Angus. […] 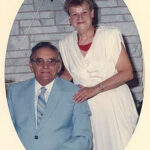 The family announces with sorrow her passing away on March 12, 2017 at the age of 89, at the Montfort Hospital in Ottawa. She was the daughter of Joseph Dufresne and Raoulia (Champagne) (late Oswald Lafond) and preceded by her loving husband Médéric Perron, and leaves in grief her three children, Rhéal (Suzanne de Carufel), […]