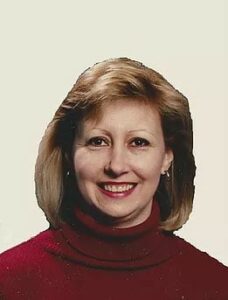 McGEE, Janet Anne – Janet passed away at 10:20pm on Friday, April 12. She was 58 and in great health. She had a tragic fall and hit her head on the front walkway of her house while on her front porch on Cathcart Street a week ago. She was not able to recover from the head injury. She lived a decent life. She raised two boys as a single mother. She worked 35 years for the federal government. She loved and was loved. She went on many travel adventures in her life. She enjoyed gardening, her cats, decorating and was proud of her two boys. She’s going to be missed very much. Janet is leaving behind two sons, Marc and Steven Aubin, ex husband Gilles Aubin, Sisters Debbie McGee (Gilles Bisaillon) and Brenda McGee Blais (Dave), Brother Wayne McGee, Goddaughter and niece Jennifer Webster Rego (Jason), and nieces Vanessa and Allison Blais.