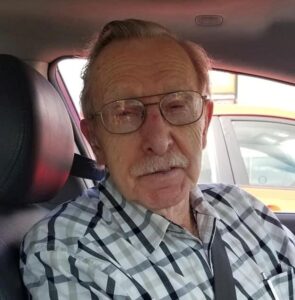 Fondly remembered by many nieces and nephews of the Giroux and Pelletier families.

Bob along with his wife Pauline founded Joseph’s Storehouse food bank in Blackburn Hamlet, where they ministered and served the community for many years.

Bob’s Music Ministry was well known and continues to touch many lives.

He was deeply loved and will be greatly missed by all.

In respect of Bob’s final wishes there will be no public service.  Those wishing to pay tribute to Bob, may do so by donating to their local food bank, a cause near and dear to his heart.

“It is only with the heart that one can see clearly, for the most essential things are invisible to the eye.”