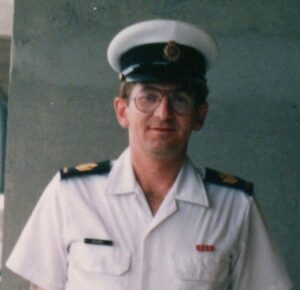 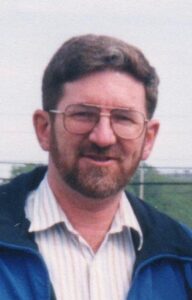 It is with deep sorrow that we mourn the sudden passing of Gerard “Jerry” W. A. Richard, of Ottawa, Ontario on Wednesday March 3, 2021, at the age of 72 years.  Beloved and survived by his daughter Laetitia and his sisters Helen, Joan and Anne.  He will be missed dearly by family and friends.

Jerry was predeceased by his parents, Charles and Catherine (O’Brien) Richard, and infant daughter, Crystal-Lee.

The family wishes to send a special thank you to the staff at the Montfort Hospital for their care and compassion.