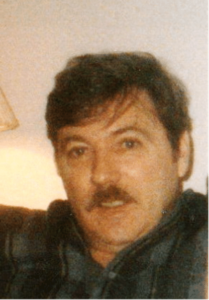 Gerard E. Mongeon of Ottawa, spouse of the late Claudette Decarie. Deceased February 5, 2020, at the age of 80.  He was the son of the late Eugene Mongeon and Ellen Banco.  He was the seventh of ten children.  He is also survived by the mother of their children Julie Perrault. He leaves behind his children Gerard Jr., Louise, Sylvie, Eileen, Lucie, and Julie.  As well as numerous grandchildren, great grandchildren and friends.  A memorial mass will be held Saturday February 29, 2020 at St. Ignatius Catholic church in Ottawa, on 518 Donald street.  The service will begin at 11:00 am followed by a small gathering in the church for family and friends to convene.  In memory of Gerard Mongeon donations can be made to the Alzheimer’s Society of Ottawa;  messages of condolences may be left below.