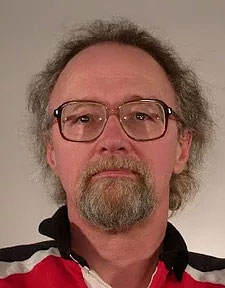 David Rory Clarke April 2, 1949-August 31, 2015 Died suddenly at the age of 66, shortly after retiring from a long career as a senior software developer in the field of face recognition. David is survived by his sons Roger Patrick Clarke of Ottawa and Phillip Cullen Clarke (Kelly Hevenor) of San Francisco CA and grandsons Henry Phillip Clarke and Oscar Emerson Clarke, as well as his brother Bruce (Vernon, BC), sister Eleanor (Vancouver, BC) and brother Richard (Abbotsford, BC). David was passionate about cycling, CBC Radio and Japanese culture and language. Donations to Oxfam in David’s name would be appreciated.