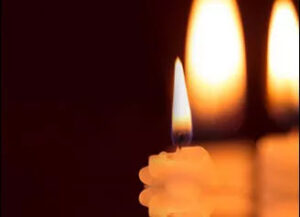 Vallée, Charles – Charles Vallée passed away at his residence on December 24th, 2013 following a year of failing health at the age of 67.  He was retired 2 years from where he worked at the Senate as a proof reader/translator.  He was previously very active walking and cycling.  He is survived by his loving sister Rose Marie (Russell) Wiisanen of North Bay and brother David.  He is predeceased by his parents André and Marie Jeanne (nee Moreau) Vallée and younger brother Léon Vallée.